Scientific studies in the West Bekaa 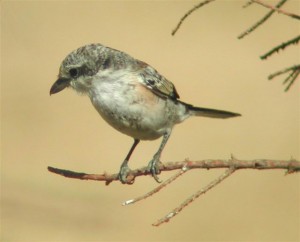 Since the founding of A Rocha Lebanon in 1996, a great deal of scientific study has been undertaken and much has been learned about the flora and fauna of Lebanon and in particular the West Bekaa. Research has been conducted in the form of preliminary studies, short- and long-term projects and an ongoing monitoring program.

A number of short-term research projects have been carried out which have greatly increased the knowledge of bird life in Lebanon. These studies include:

A longer term project was the search for Important Bird Areas (IBAs) which was carried out with the Lebanese BirdLife International partner, SPNL. Together A Rocha and SPNL surveyed birdlife and general biodiversity at approximately 40 sites around the country between 2005 and 2008, and concluded with a workshop in April 2009.