A new community park in the Bekaa

The Mekse project has been designed and is being jointly implemented by A Rocha Lebanon and the Municipality of Mekse, in collaboration with A Rocha International and local community members. The three- to five-year project began in August 2017 and aims to provide open spaces for public recreation and environmental education to serve the village of Mekse and its surrounding refugee communities. Native trees and shrubs provide food for wildlife, so that in time, the park will also offer habitat for birds, reptiles and invertebrates. 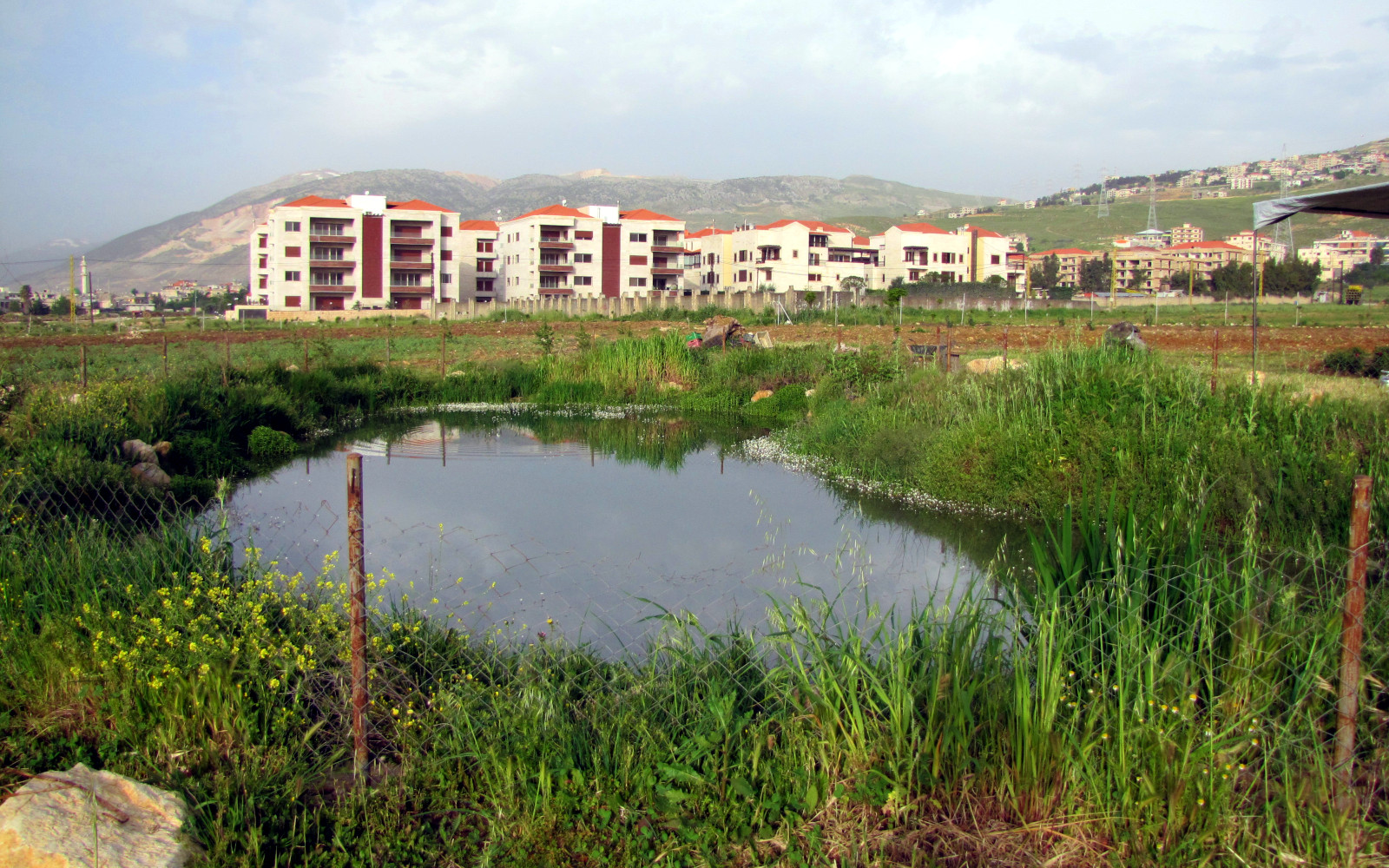 Thousands of people fleeing the conflicts in Syria have settled in the Bekaa Valley, many in one of the 730 informal settlements. Mekse is making considerable efforts to welcome the refugees, particularly in giving the Syrian children an education, and a new school has been built next to our project site. Yet with this rapid urban growth, green space – so important for human health and well-being – is becoming a rare thing.

Mekse Nature Park is being created on a three-hectare plot of land, made available by the Municipality of Mekse. Already, A Rocha Lebanon has planted 70% of the site with native trees and shrubs and is creating a pond, footpaths and a labyrinth, which will benefit both wildlife and visitors. 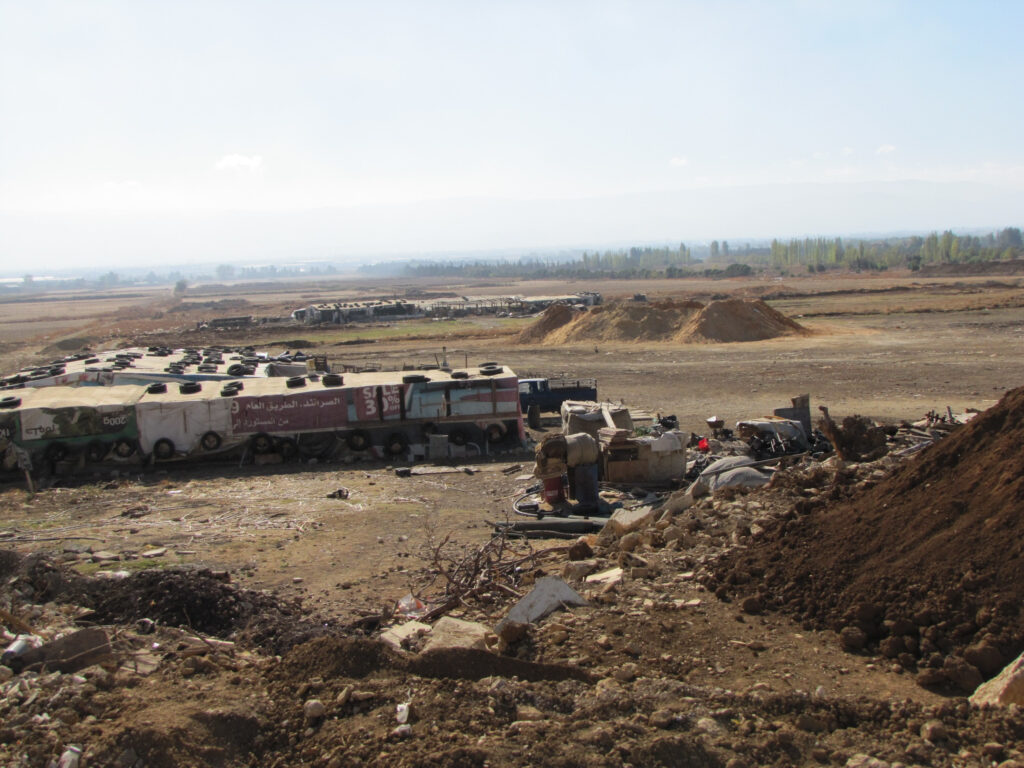 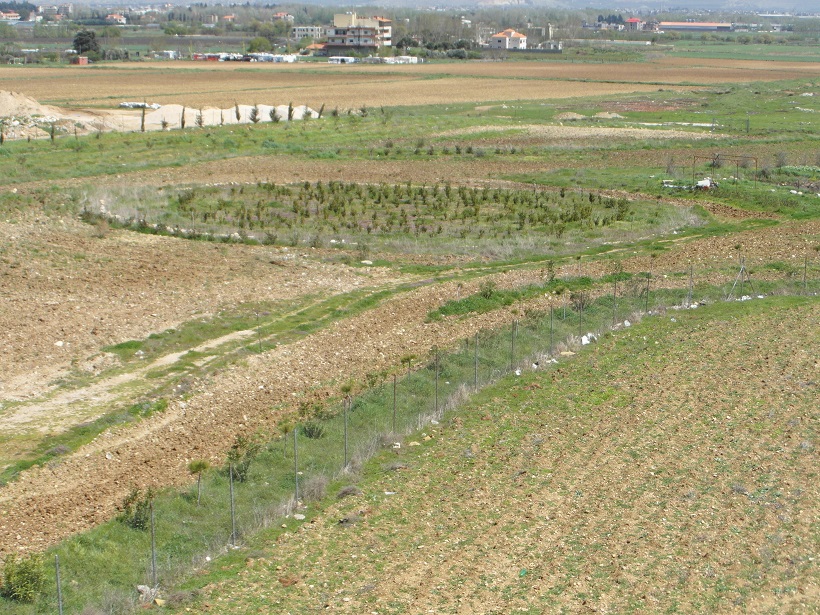 Tilling the land against the backdrop of Mount Sannine

The rose bushes currently being planted

A short video showing the nature conservation work already completed at our Nature Park at Mekse in the Bekaa Valley of Lebanon and also our future plans for the project. Made in June 2021 for the A Rocha International Forum Festival.

Project in partnership with